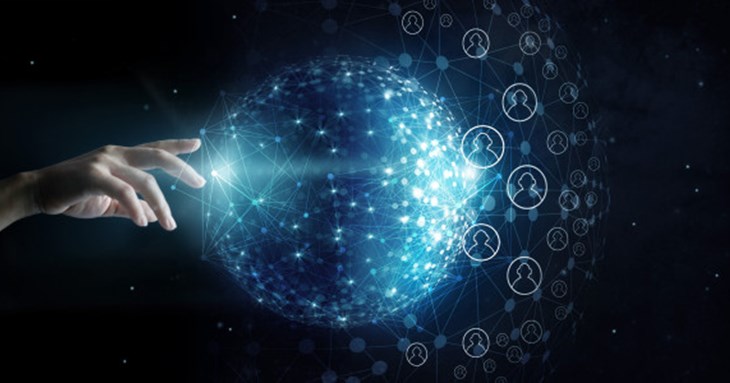 After more than seven months, Spain has finally passed the Financial Transaction Tax (FTT) bill also popularly known as “Tobin Tax”. It will entry into force three months after its publication in the Spanish Official Gazette, i.e., next January 16 2021 and the first reporting will be due by February 2021.

The approved wording does not include significant changes in comparison to the initial draft of bill.

Back to the offices or end of teleworking?

Lener signs the framework agreement for the Cofides fund